It would be more than fair to say I had embarked on a new phase of my life. After many years of studying and being alone, I was again dating (although I hadn’t gotten any better at it).

Donna and I found we were very different in some ways, but very similar in others.

She was a preppie, politically conservative, catholic, liberal arts and sciences major from New England and I was a freaky, geeky, liberal, atheist, biker, punk engineer from Pittsburgh.

Our first pet names for each other were “Spike” and “Muffy”.

For my part, I tried to steer her away from neon colors, plaid, alligator appliqués, owl glasses and high-waisted pants.

It took a few years, but we met somewhere in the middle (no doubt aided by the welcome demise of the fashion-challenged eighties). For example, I still wear the occasional turtleneck sweater and she has adopted a more muted color pallet.

On our first true date together, we had a cookout at Cooper’s Rock State Forest outside Morgantown. Donna made honey mustard chicken and brought something for dessert, but that’s not really what I remember about that day.

My memories are mostly associated with the awkward dance two strangers perform while trying to do something together for the first time.

The other memory I have of that date is being harassed by yellow jackets. I’ve never bothered much about bees and wasps and I don’t fear them. I had survived perfectly well up until that point using the strategy ‘if you don’t bother them, they won’t bother you’, but this day was different. We had shooed them away from our sweet bbq concoction once or twice, but then they decided they liked the smell of my hair better. I’m a little uncertain of the details, but I think I’d used a fresh bottle of shampoo and conditioner that day (men still used conditioner back then). For reasons I can no longer explain, I used “Herbal Essences” products and these must have been particularly appealing to this colony of yellow jackets.

Mind you, I was trying to be cool, but this was made more difficult than usual by the swarm of yellow jackets that seemed to be intoxicated by the smell of my hair. It got so bad that we nearly left before the chicken was cooked, but as the sunlight faded, so did the yellow jackets’ interest in my choice of personal grooming products. Somehow, we’d both managed to avoid getting stung.

Another early date I recall was October 25th, 1987. On this Sunday, we were driving aimlessly through the mountains of West Virginia. These were areas that Donna knew better than I did. She took me to a place called Coolsprings Park on Rt. 50 in Rowlesburg that had a collection of livestock, antique machinery, railroad cars, and a general store.

I was entranced by the seemingly endless collection of antique derelict farm machinery and rail cars. I spent what seemed like hours poring over every lever, rod and pulley to work out what each one did.

Eventually, we decided we’d better go check out the general store before they closed and rushed over to find a sign indicating they would close in ten minutes. We split up and started browsing figuring they’d ask us to leave or turn off the lights or whatever, but they never did.

When we finally got to the cash register and mentioned that we thought the store would have closed by now, the clerk said ‘we don’t close until 6:00’. Donna and I looked at each other quizzically because that was nearly an hour ago. Then we both realized that we’d forgotten to change our watches that day (back to Standard Time) and had been so . We had been so enchanted with each other’s company all day that we didn’t realize we had been given the gift of an extra hour together. 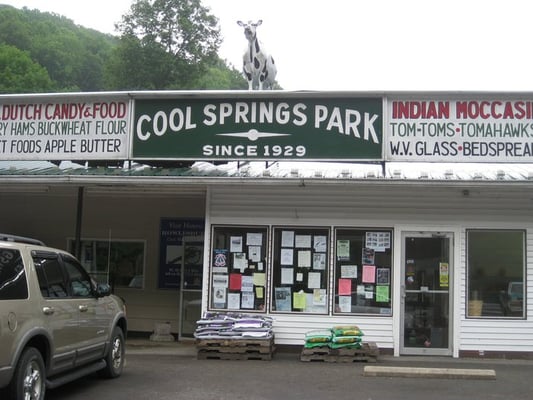 Without going into unnecessary detail, the first night that Donna failed to make me go home was the last time I did. In other words, “I came for the night and I never went  home”.

All of this was wonderful and romantic, but it wasn’t very sound economically. My roommate Tom had graduated and moved out. Our three bedroom house now had only two occupants and that made me responsible for half of the rent, but I no longer lived there. I lived with Donna in a mobile home built during the Nixon Administration. Now, I could have found someone else to assume my portion of the rent and move in with Ox, but if this love affair with Donna porpoised into the Sun, I wanted to have someplace to run to. In truth, I did run there once or twice, but somehow we kept going through the rest of 1987 and into 1988.

By the middle of the spring semester of 1988, it was apparent that I would be graduating either that summer or at the end of the fall term, but I had no intention of staying at WVU for my PhD. I came to do research in surface science and colloid chemistry, but ended up working in fluidization engineering because there were no funded projects in my chosen area. After 2 years, the situation was the same, so it was time for me to look for a another place to continue my education.

Donna and I looked at the various programs where on-going surface science and colloid research programs existed and eventually narrowed it down to two universities: Oklahoma and Florida. 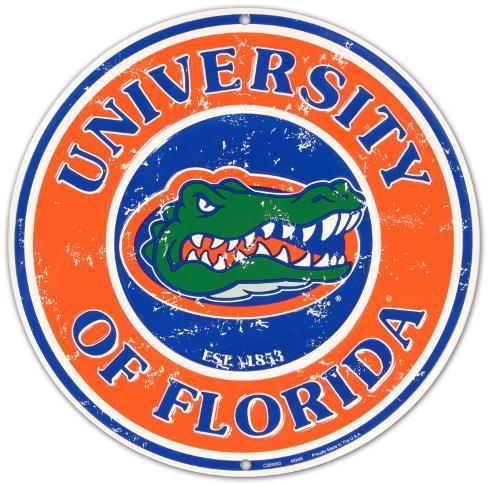 I didn’t really know anything about either place, so we did some research and spoke to some faculty members at each university and still couldn’t really pick a clear favorite until…. Donna put it succinctly: Oklahoma University is in Oklahoma and the University of Florida is in Florida. 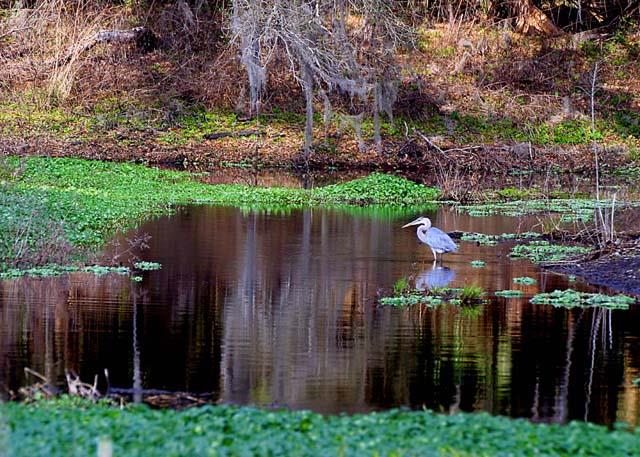 Read the next exciting installment Chapter 11: The Sunshine State